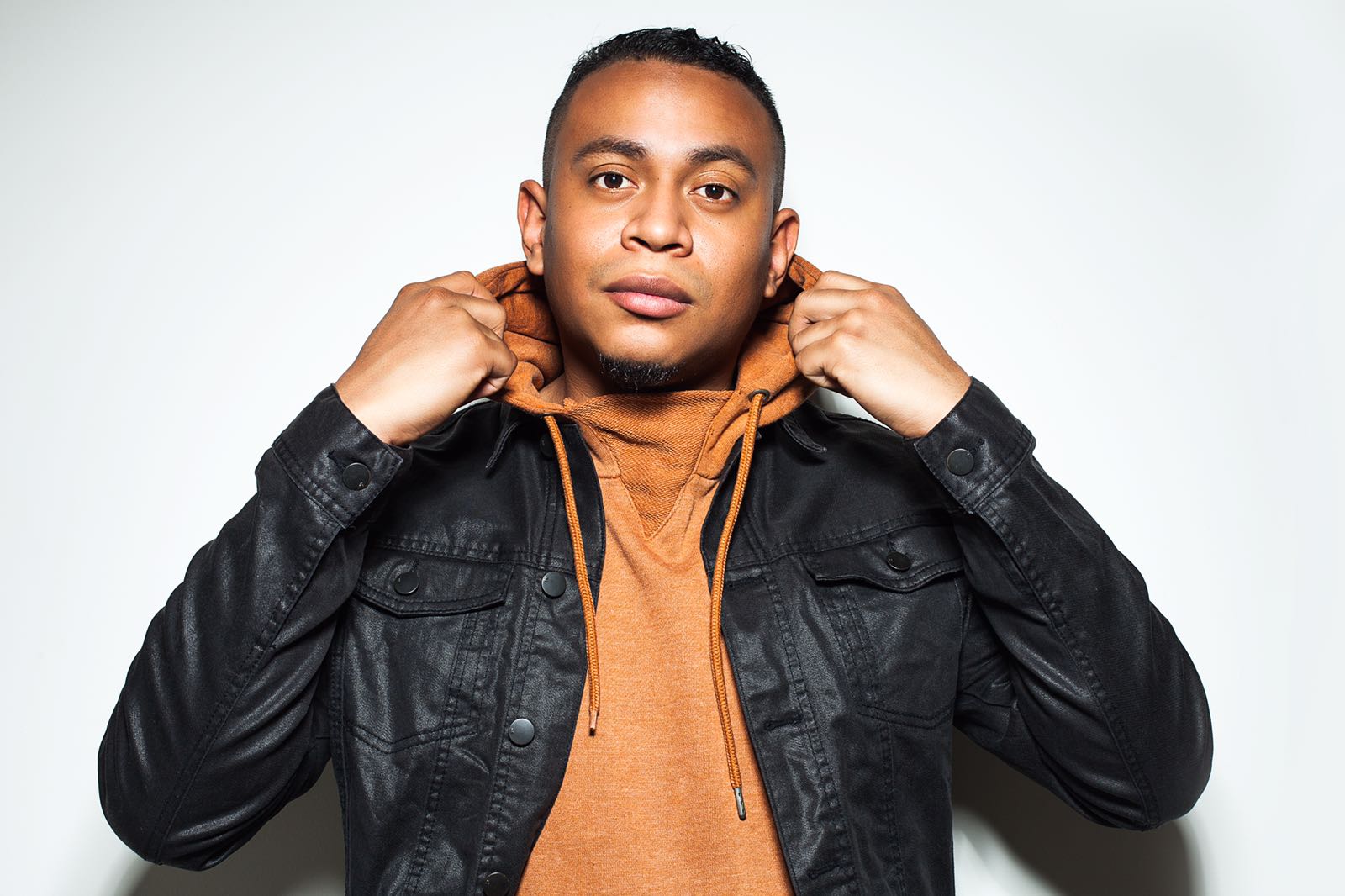 Arnold Lobman was born on January 6th 1988 in the beautiful paradise Surinam. He first became in touch with turntablism at the age of 13.

From there on he was mostly spinning for small events and birthday parties.

In the year of the Millennium he moved to the Netherlands to attend school for Graphic Design but remained a DJ on the side. Although it was a hobby back then, he always dreamed of becoming a professional and successful DJ.

He therefore spend most of his free time practicing turntablism and exploring music. He managed to finish school and develop himself into a professional DJ. By working hard and dropping mixtapes he finally got his break. His gigs were no longer just for small events and birthday parties but also for popular club nights throughout the country. More and more people began to notice his talent as a DJ and his gigs just started piling up. Arnold Lobman became Diamondspin of which “Diamond” stands for the value he sees in music and “spin” for turntablism.

During his growing success he created his own club concepts.

You can find Diamondspin at the hottest both national and international clubs. He is best booked for his smooth urban-eclectic style and proofs that with the right diversity and different influences he knows just how to entertain you on the dance floor to give you a night out that you definitely do not want to end.

Diamondspin “And that’s why I’m spinning”